For anyone who has reached for fruit juice as a healthier alternative to soda, a new study from The Lancet may surprise you. The study found that fruit juices may be no better than soda when it comes to sugar.

The researchers explained that there is a common misconception that fruit juices and smoothies are lower in sugar than soda and other sugary beverages.”Fruit juice has a similar energy density and sugar content to other sugary drinks,” the researchers wrote. For instance, 8.45 oz of apple juice typically contains 110 calories and 26 grams of sugar whereas the same amount of cola has 104 calories and 26.5 grams of sugar.

Lead author of the study, Dr. Jason Gil explained that while fruit juice has more vitamins and minerals than fizzy drinks, these nutrients may not be enough to offset the unhealthy effects that excessive sugar intake has on the metabolism.

Drinking sugary beverages has been tied to an increased risk of diabetes and heart disease. Last week, research published from JAMA showed that most Americans are consuming dangerously high levels of added sugar, enough to put them at an elevated risk of heart problems. Sugary beverages are also a hidden source of excessive calories that could contribute to weight gain and obesity. The biggest source of added sugar in Americans’ diets comes from sugary drinks like soda, flavored water, juice, as well as sweetened coffee and tea.

Cutting your soda or juice intake by even one drink can have a big impact on your overall sugar intake. And if you replace those drinks with water,  your body will thank you. 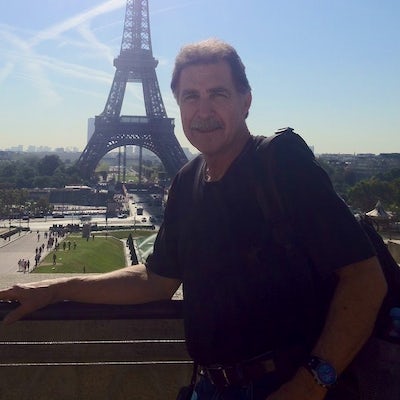